Earthen // Photographic Dance Series // Photographer: Blake Lavia // Dancer: Tzintzun Aguilar Izzo // Location: Quaboag Nipmuc Territory
*
Earthen (2019) is the exploration of the human body, contaminated by the dark color of earth. The human form is transformed into a shadow, a not quite animal presence. The picture was taken in the woods of North East Turtle Island (North America), which have suffered multiple waves of destruction and exploitation. With Earthen I attempt to discover the signs human development has left on the earth, transposing them as black scars on the human form. The human in the picture is twisted, bent double by centuries of violence on the land.
The piece was inspired by historical events that have afflicted the area, such as the creation of the Quabbin Reservoir, destructive puritan agricultural practices and the King Philip War. 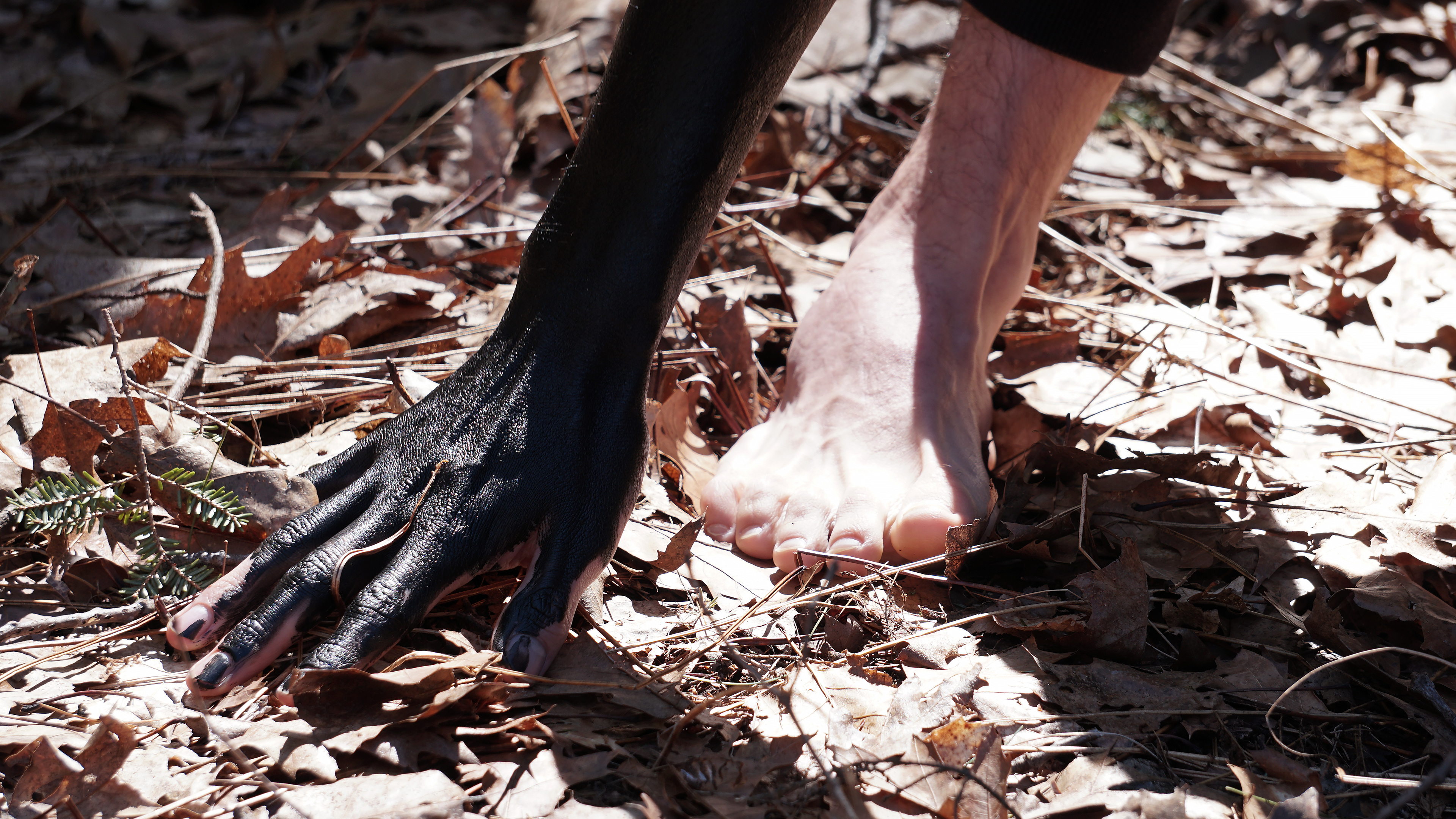 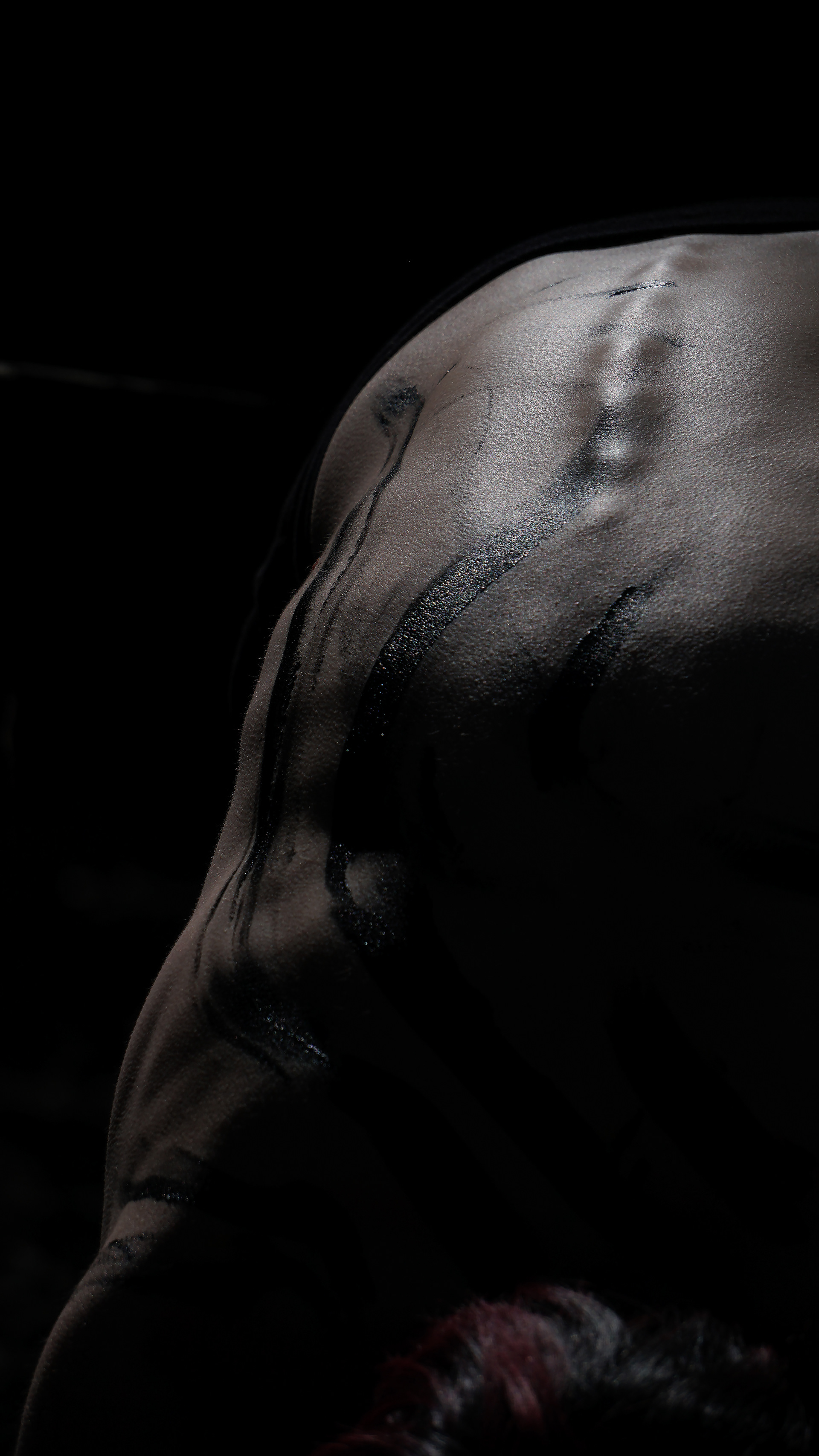 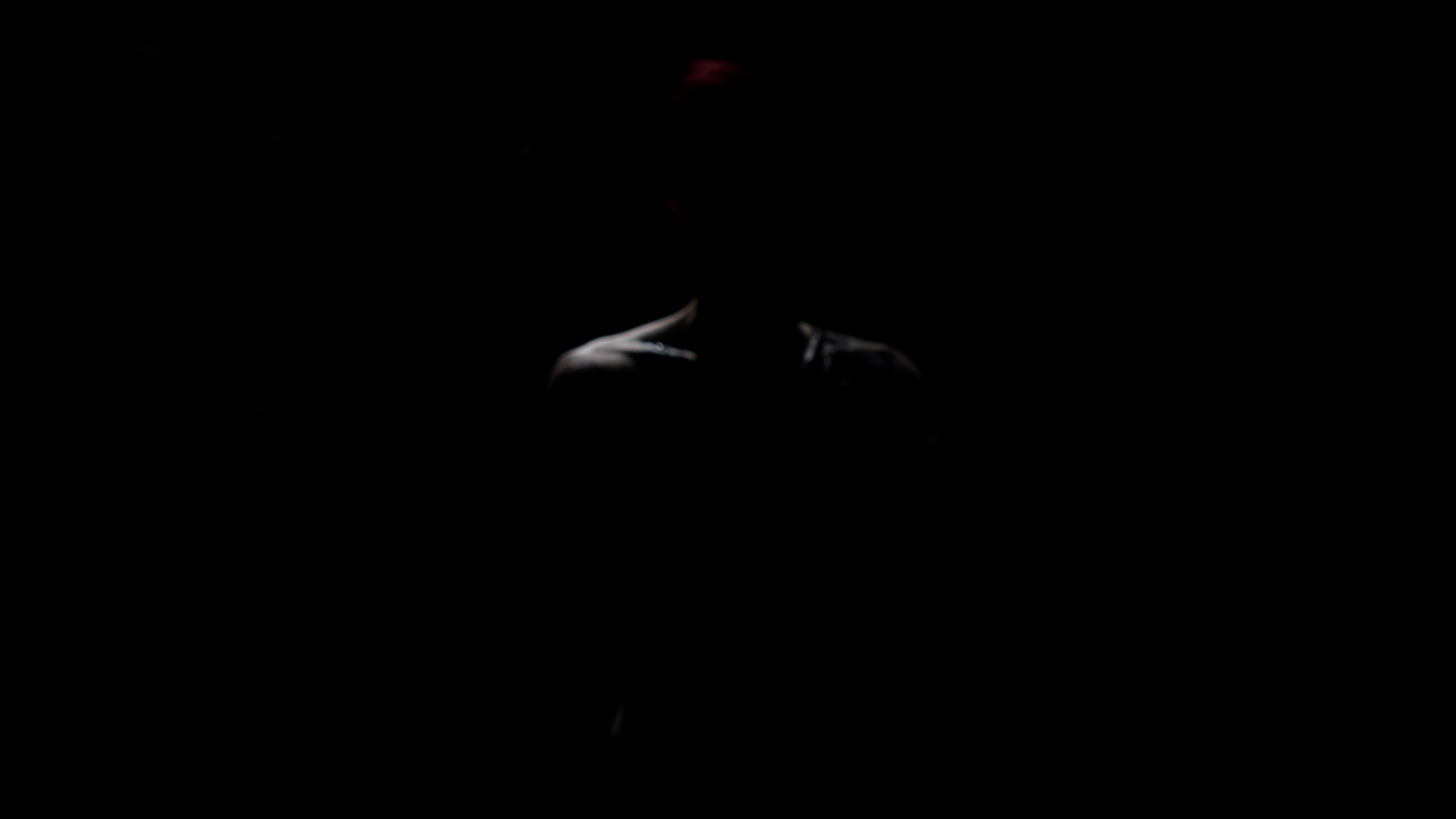 ↑Unless otherwise noted, the content has been created by Blake Lavia and Tzintzun Aguilar-Izzo.